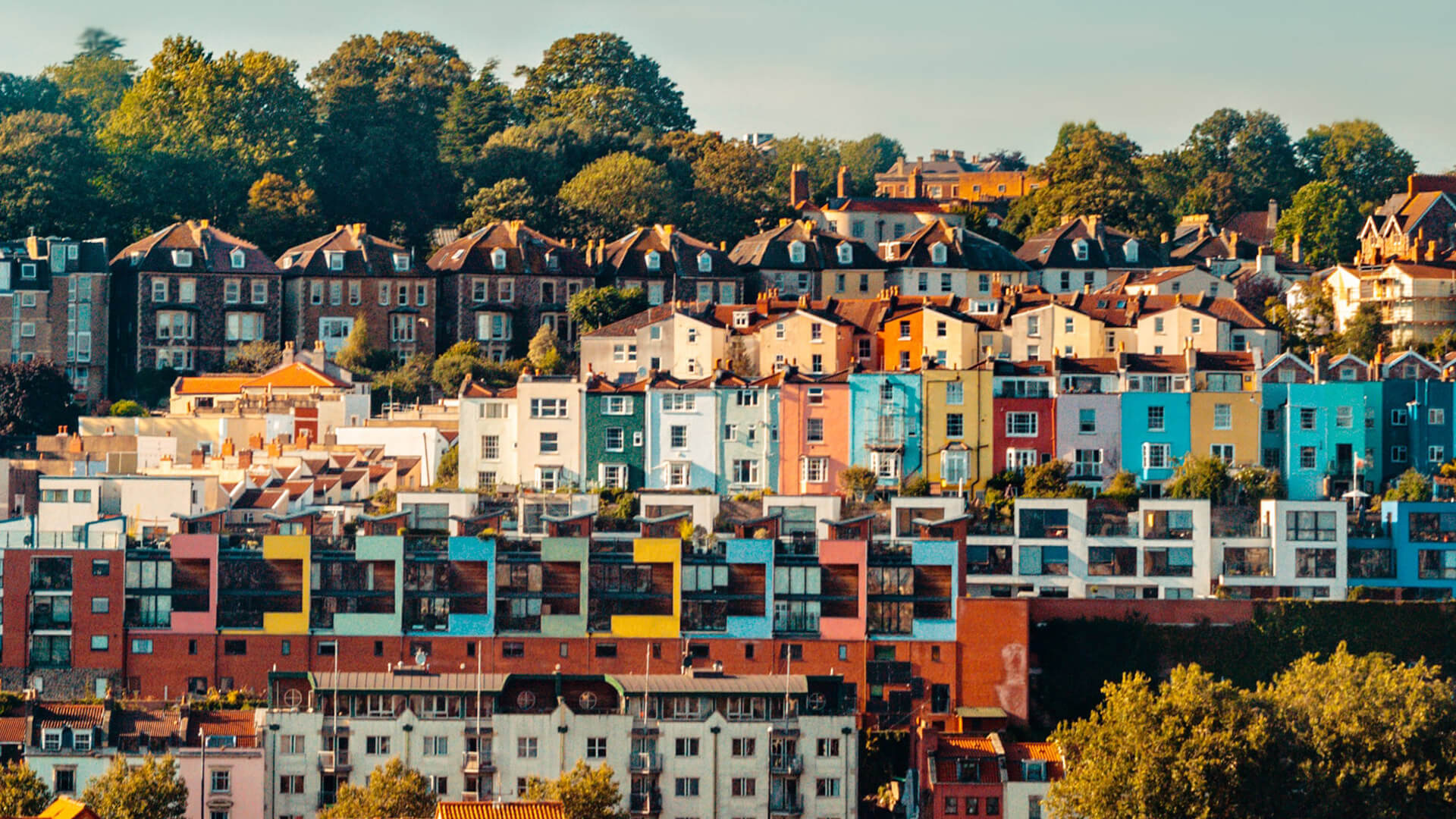 Bristol is a multicultural city, with an eye on the arts and independent businesses! It’s also one of the most colourful cities in the UK

Art is a huge part of Bristol, with street art being at the heart of the art scene! Many local pieces are shown off at Upfest, one of Europe’s biggest graffiti festivals. Giving the freedom for Artists to express themselves and paint huge pieces on the buildings in Bedminster. I’m sure there’s an artist from the city doing quite well, just can’t remember his name. Before the art scene exploded, music was leading the way, with bands like Massive Attack, Tricky and Portishead pioneering the Trip-hop scene. Described as a mix of electronica and hip-hop, it took Bristol by storm and pushed them onto the world stage. And not forgetting the influence of the underground rave scene from the late 80s and early 90s! The music scene is still going strong with bands such as the Idles and one of the largest underground drum and bass scenes in the UK and so on!

Creativity is a huge factor, makes the city feel alive. Unique and different, with shops having all their own twists and quirks. It’s all about the passion, and you’ll get plenty of that in Bristol. Last of all, some fun facts!

We salute you Bristol and all that sails with you!

Rude capes was Born in Bristol with that independent spirit from the city. And it’s creative eye on the arts and good products.

We hope you enjoy our selection of Capes and new products to come!

The Ins and Outs of Standing Out

If you’re reading this blog, chances are you know about social media, a very present part of everyon…

To keep my high finish it’s all about the lows. Wash at 30, dry and iron on low. We recommend Ecover…